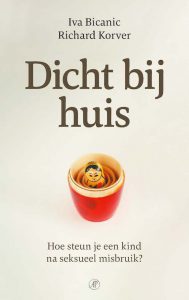 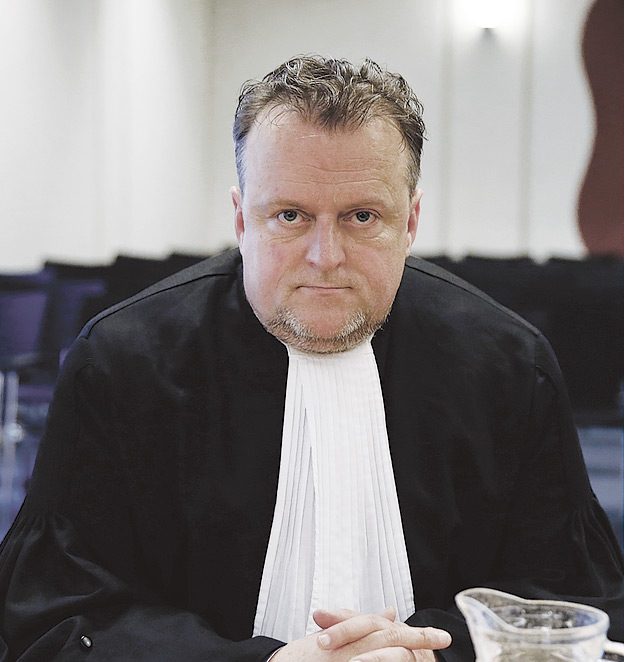 Richard Korver lawyers are characterised by a special way of working. Creative thinking is a standard requirement for attorneys associated with Richard Korver lawyers. In doing so, the law is examined from different angles in order to achieve the best possible result for our clients. Being prepared to leave the beaten track, looking for new paths.

We do not shy away from cooperation with other disciplines, neither from working with other attorneys. On the contrary. We're on a roll when we get inspired by others and we like to be a sounding board or an inspiration for your other advisors, even if they are colleagues (from another firm).

We value long-term relationships, both with our clients and with our own suppliers. For example, we are proud that our cleaner has been working for the firm's founder for 15 years. We have also been working with our carpenter, the security guard and the builder of this site for many years.

Would you also like to enter into a long-term relationship with us? Choose your attorney and call or email for an appointment.

What don't we do?

What are we good at?

The profile of each attorney indicates what he or she is specifically good at, as a firm this means that we are good at: 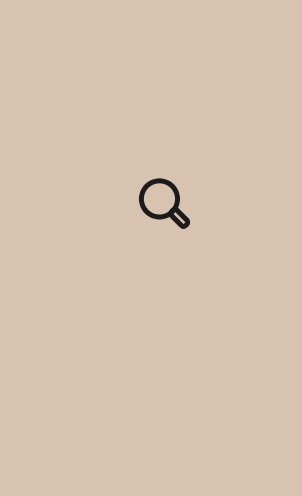 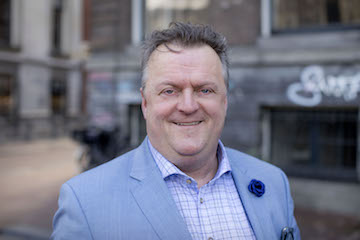 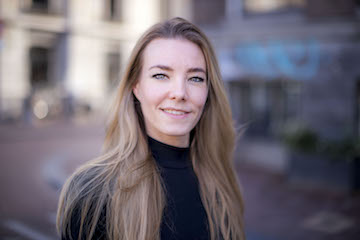 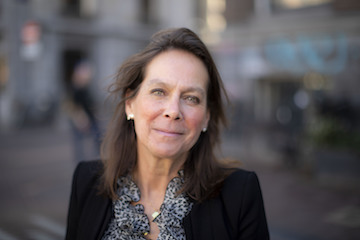 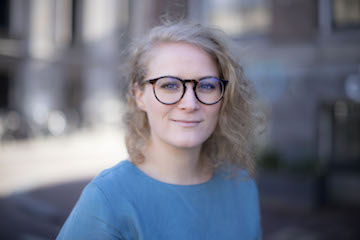 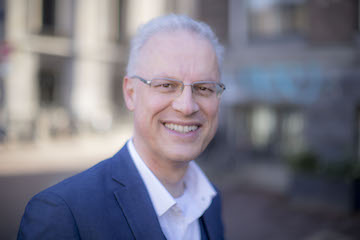 Richard Korver has registered the following main (and sub-) areas in the bar registration of the Dutch Bar Association:

On the basis of this registration, he/she is obliged to undergo continuous training and earn ten educational points in each registered main area of law each calendar year in accordance with the standards of the Dutch Bar Association. 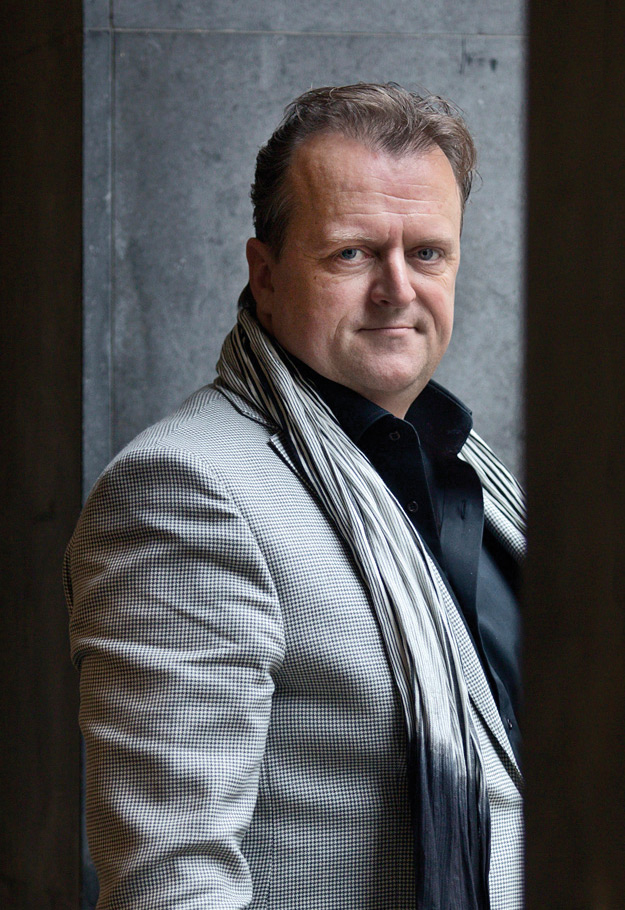 Richard Korver can be found on:

Mireille Lousberg has registered the following main (and sub-) areas in the bar registration of the Dutch Bar Association:

On the basis of this registration, he/she is obliged to undergo continuous training on a yearly basis and earn ten educational points in each registered main area of law each calendar year in accordance with the standards of the Dutch Bar Association.

Joan du Bois has registered the following main (and sub-) areas in the bar registration of the Dutch Bar Association:

On the basis of this registration, he/she is obliged to undergo continuous training on a yearly basis and earn ten educational points in each registered main area of law each calendar year in accordance with the standards of the Dutch Bar Association.

Should you have any questions and/or remarks you can use the form below. We will respond to you as soon as possible.

Our logo contains the image of a lion's head and a Buddha's hand. More about the meaning of the latter can be found below. The logo is created by Emiel the Hunter and Richard Korver.

Abhaya in Sanskrit means fearlessness. Thus this mudra symbolizes protection, peace, and the dispelling of fear. It is made with the right hand raised to shoulder height, the arm crooked, the palm of the hand facing outward, and the fingers upright and joined. The left hand hangs down at the side of the body. In Thailand, and especially in Laos, this mudra is associated with the movement of the walking Buddha (also called ‘the Buddha placing his footprint’). It is nearly always used in images showing the Buddha upright, either immobile with the feet joined, or walking.

If you look at this Buddha hand gesture, or mudra, you will also feel the energy of protection, peace and a sense of strong, deep inner security.

The mudra was probably used before the onset of Buddism as a symbol of good intentions proposing friendship when approaching strangers.

The gesture was used by the Buddha when attacked by an elephant, subduing it as shown in several prescoes and scripts.

The text below we received from a client in response to our logo.

“Give me all your shit”

I'd never heard of Mudra's. Let alone Abhaya Mudra meaning anything to me. Within a minute, your explanation was right there in front of me. Finalised with your free translation.

At that moment I was overcome with emotion. Let me speak for myself when I say that in 5 words and 1 image you have expressed exactly what I hope to find in a counsellor.

Because this Twitter moment touched me, I decided to look for this Mudra, in tangible form. As a mascot, for your new office. For me, but also for others. To reinforce its meaning.

Find out more or adjust your settings.

This website uses cookies so that we can provide you with the best user experience possible. Cookie information is stored in your browser and performs functions such as recognising you when you return to our website and helping our team to understand which sections of the website you find most interesting and useful.

Strictly Necessary Cookie should be enabled at all times so that we can save your preferences for cookie settings.

If you disable this cookie, we will not be able to save your preferences. This means that every time you visit this website you will need to enable or disable cookies again.