The police need to change their approach to handling sexual abuse and human trafficking, according to Merel van Groningen, experience expert and counselor for loverboy victims. Fewer and fewer underage victims come forward because of the police’s attitude, she said to the Telegraaf.

Richard Korver, an attorney that specializes in assisting sex crime victims, confirms this image. “Victims come to me increasingly often before they report. And the willingness to do so is only decreasing”, he said to the newspaper. “You are seeing more and more private initiatives, such as the Merel van Groningen Foundation. Well intentioned, but it is absurd that something like that is necessary.” 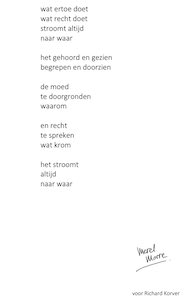